For the canceled mini-game/Quick Play version of this level, see Bungee Blitz.

Since the only plants in this level that you get to stop the massive flux of Bungee Zombies are Flower Pot, Chomper, Pumpkin, Cherry Bomb, your task of guarding the house seems like an impossible task at first. However, using the correct approach, the seemingly impossible-to-stop wave of Bungee Zombies can be dealt with:

By JaeyDoesYT
Add a photo to this gallery 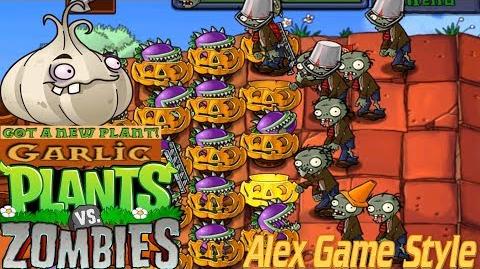 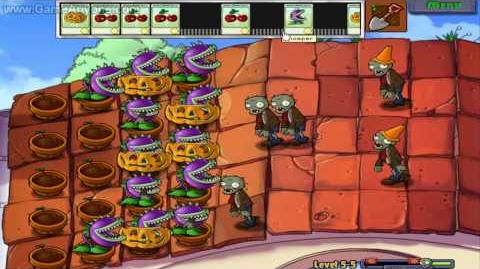 Plants Vs. Zombies HD - Level 5-5
Add a photo to this gallery

Retrieved from "https://plantsvszombies.fandom.com/wiki/Level_5-5?oldid=2358082"
Community content is available under CC-BY-SA unless otherwise noted.