One (two after first time)

If you do not have enough sun for Tall-nut, you can still plant Squash ahead of the Pogo Zombie to eliminate him

Two Scaredy-shrooms and two Puff-shrooms are more than enough to take out the Pogo Zombie. However, I used Jalapeno on the second pool lane because there were too much zombies on that lane.

By Camwood777
Add a photo to this gallery 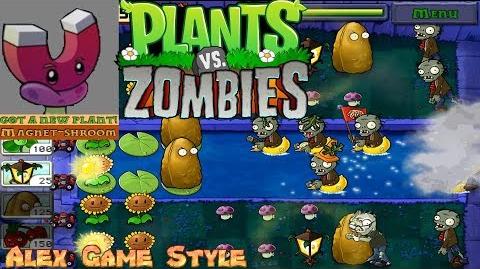 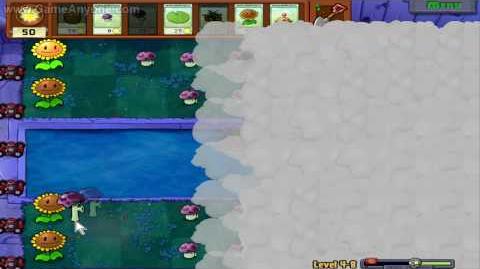 Plants Vs. Zombies HD - Level 4-8
Add a photo to this gallery
Retrieved from "https://plantsvszombies.fandom.com/wiki/Level_4-8?oldid=2193966"
Community content is available under CC-BY-SA unless otherwise noted.