During this level, a storm takes place and rain is shown, and the screen will remain dark until lightning flashes, giving the player a brief moment to see what's happening.

If the player plays this level again after completing Adventure Mode at least once, the Zombie Yeti makes its first appearance here.

By JaeyDoesYT
Add a photo to this gallery 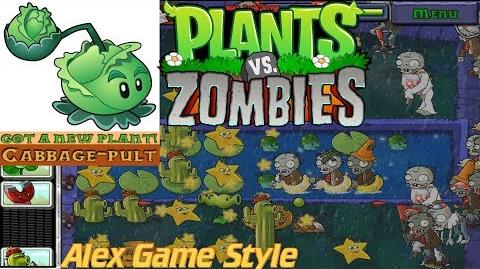 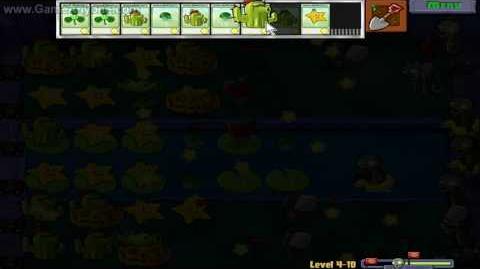 Plants Vs. Zombies HD - Level 4-10
Add a photo to this gallery

Retrieved from "https://plantsvszombies.fandom.com/wiki/Level_4-10?oldid=2358022"
Community content is available under CC-BY-SA unless otherwise noted.