None (two after first time)

Place Peashooters wherever you want, and you will almost always win.

Though if you are looking for a more serious strategy, place Peashooters in the two left-most spaces (see below). This will ensure that they won't be eaten by zombies. 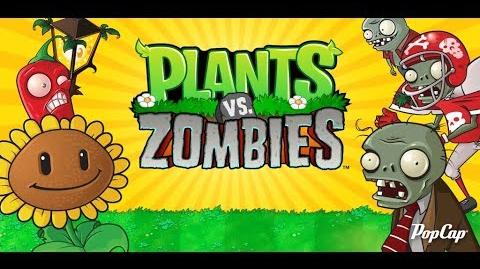 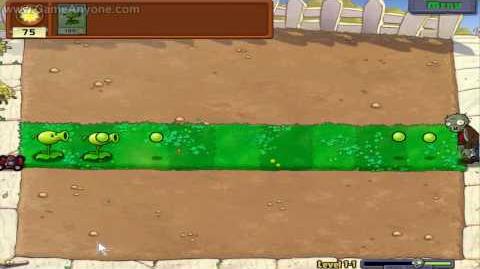 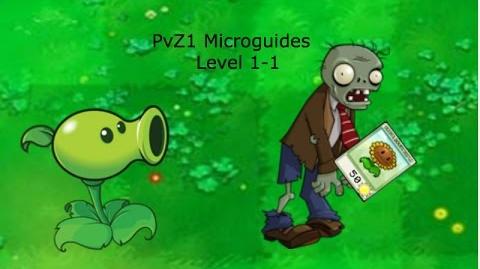 Plants vs Zombies - Losing in the first level
Losing at 1-1 (note: skip to 38:52 in order to see the successful losing
Add a photo to this gallery
Retrieved from "https://plantsvszombies.fandom.com/wiki/Level_1-1?oldid=2278225"
Community content is available under CC-BY-SA unless otherwise noted.