The Legends of the Lawn DLC is the last update for Plants vs. Zombies: Garden Warfare which was added on September 30, 2014. It added new variants of plants and zombies, Taco Bandits mode and more. It is the last major update of the game.[1] 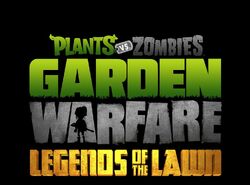 We’re super excited to finally take the wraps off our newest content pack - Legends of the Lawn. Featuring the brand new Taco Bandits game mode, 7 new playable characters, new consumable Plants and Zombies, over 200 new customization items, and much more, Legends of the Lawn is our biggest update yet! Take a look below for the all the glorious details. If you have any feedback, questions, or suggestions, you can find me on Twitter (@cjopant).

Legends Of The Lawn, New Features:

VOIP Improvements for Xbox One 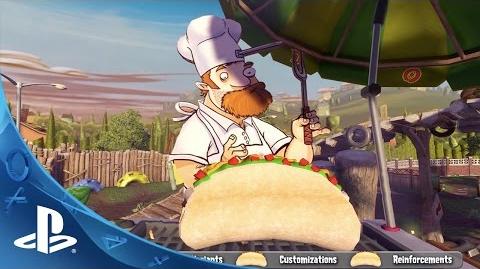 Retrieved from "https://plantsvszombies.fandom.com/wiki/Legends_of_the_Lawn_DLC?oldid=2242629"
Community content is available under CC-BY-SA unless otherwise noted.