Plants vs. Zombies Wiki
Register
Don't have an account?
Sign In
Advertisement
in: China exclusive, Archived, Kongfu World,
and 6 more

Spend no more than 2500 sun
Don't lose any lawn mowers

Never have more than 14 plants

Kongfu World - Day 7 was the seventh level of Kongfu World in the Chinese version of Plants vs. Zombies 2. This level introduced Gong Zombie. After completing this level, the player received a money bag. 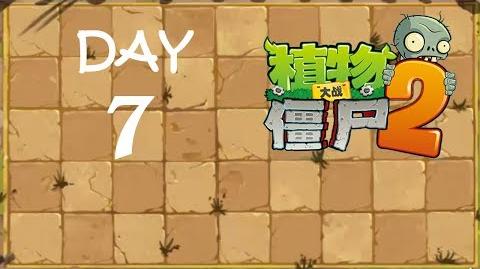 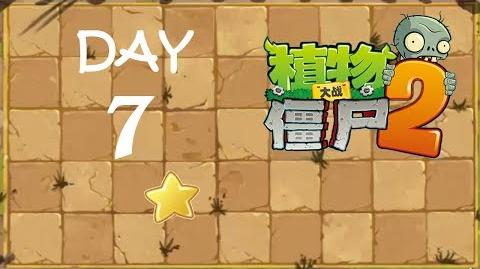 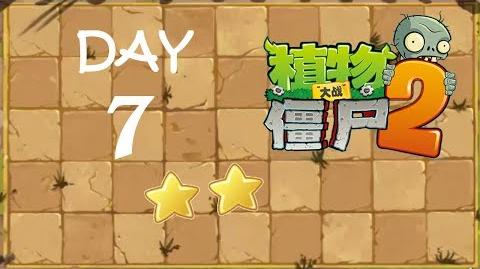 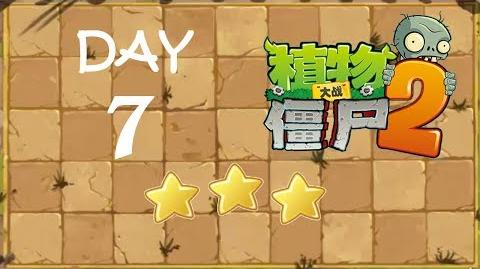