Plants vs. Zombies Wiki
Register
Don't have an account?
Sign In
Advertisement
in: Archived, China exclusive, Kongfu World,
and 11 more

(Crazy Dave appears)
Crazy Dave: Why are there zombies which carry bombs in Kongfu World?
(Penny appears)
Penny: Because the detector discovered there are a lot of explosives here, be careful of the flammable lines.
Crazy Dave: If I plant Iceberg Lettuce on the whole lawn, then that'll be crazy!
(Crazy Dave and Penny leave) 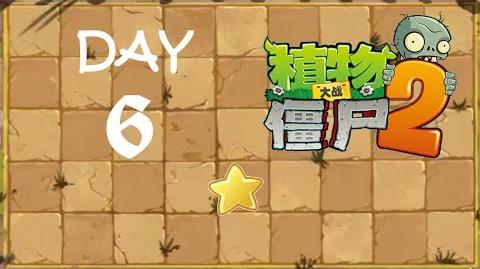