Plants vs. Zombies Wiki
Register
Don't have an account?
Sign In
Advertisement
in: Archived, China exclusive, Kongfu World,
and 6 more

Pre-existed: One
Max no.: Two

Same as before
Kongfu World - Day 5 was the fifth level of Kongfu World in the Chinese version of Plants vs. Zombies 2. This level introduced the Suicide Bomber Zombie. After completing this level, the player received a money bag. 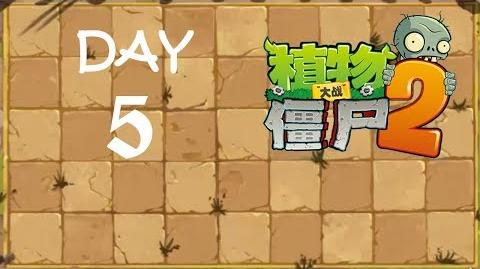 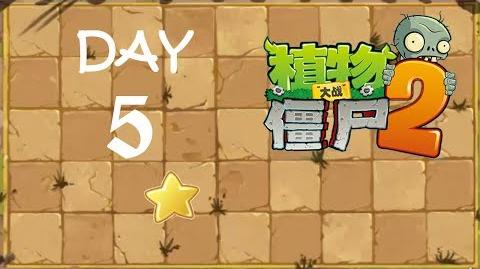 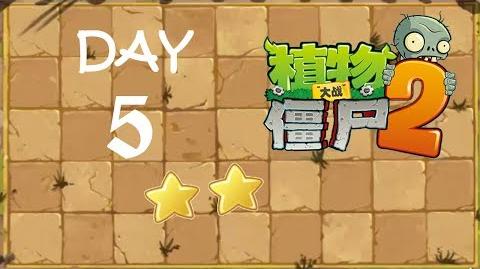 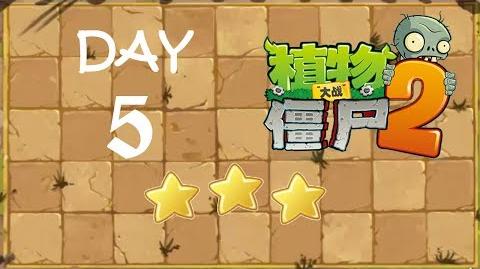