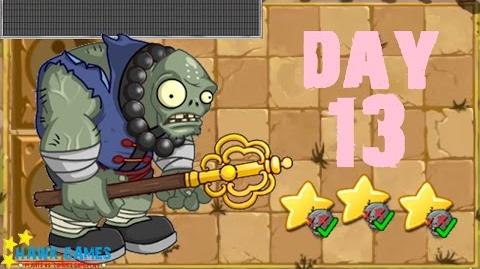 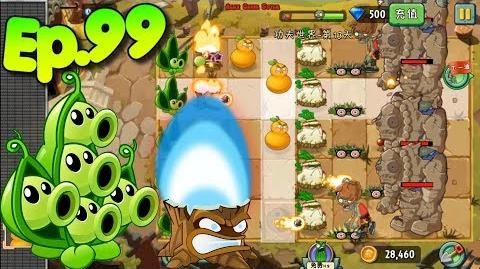 Coins
In the Hard Mode of this level, the player has to beat the zombies at Levels 2-3.

Retrieved from "https://plantsvszombies.fandom.com/wiki/Kongfu_World_-_Day_13?oldid=2245616"
Community content is available under CC-BY-SA unless otherwise noted.