A money bag
Jurassic Marsh - Day 6 is the sixth level of Jurassic Marsh in Plants vs. Zombies 2. The stegosaurus is introduced here. When this level is finished for the first time, the player receives a Jurassic Marsh piñata.

The stegosaurus introduced in this level which is very dangerous, as it flings zombies deep into defenses into random rows. Also, the zombie waves come out quickly, giving the player less time to prepare. Instant-kill plants like Cherry Bomb or Lava Guava (if applicable) are highly recommended. 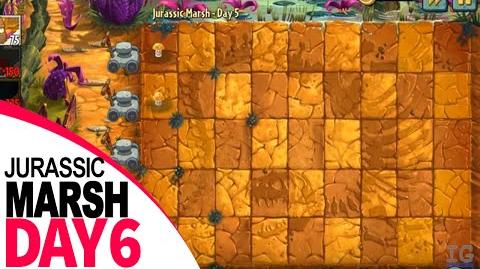 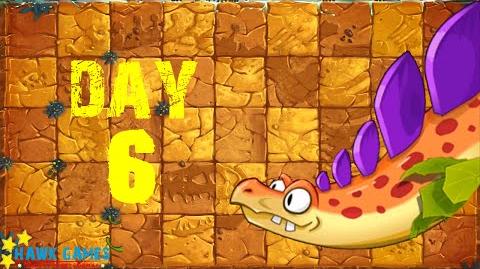 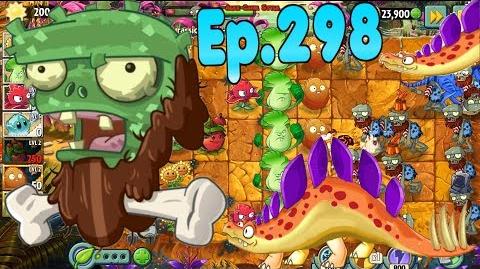 Retrieved from "https://plantsvszombies.fandom.com/wiki/Jurassic_Marsh_-_Day_6?oldid=2349468"
Community content is available under CC-BY-SA unless otherwise noted.