Jam Hsiao was a boss in Plants vs. Zombies: All Stars during the Jam Hsiao event. He had four stages of health. His ability was to deal damage to two enemies. His boss skill was to play a grand piano that deals damage to all plants. He had three kinds of pianos and he could use one of them every four turns.

Jam Hsiao is based on a Taiwanese singer and actor with the same name and general appearance, though zombified. 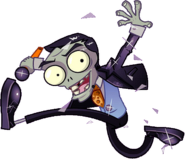 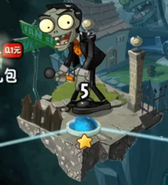 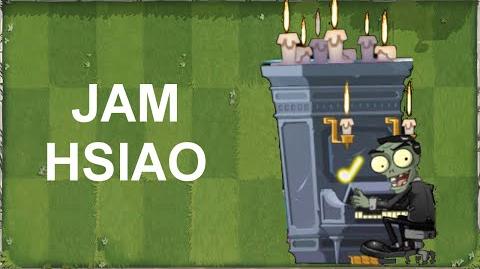 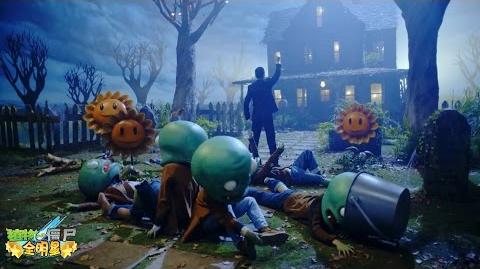 Retrieved from "https://plantsvszombies.fandom.com/wiki/Jam_Hsiao?oldid=2290308"
Community content is available under CC-BY-SA unless otherwise noted.