Not to be confused with It's Raining Seeds, a similar mini-game in Plants vs. Zombies.

It's Raining Seeds (天降奇兵; pinyin: tiān jiàng qíbīng; translation: Soldiers From the Sky) is the third and the final Brain Buster exclusive to Frostbite Caves in the Chinese version of Plants vs. Zombies 2. It is very similar to It's Raining Seeds from Plants vs. Zombies. It differs from the original due to the player's ability to plant hypnotized zombies and Plant Food.

Seed packets will drop from the sky at a fast speed but at a slow rate, giving both plant and zombie seed packets which will aid the player against the zombie horde. 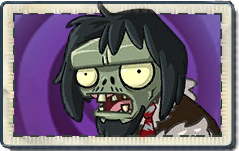 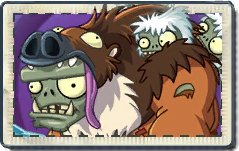 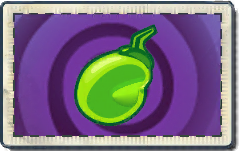 Plant Food seed packet
Add a photo to this gallery

Retrieved from "https://plantsvszombies.fandom.com/wiki/It%27s_Raining_Seeds_(PvZ2C)?oldid=2187322"
Community content is available under CC-BY-SA unless otherwise noted.