For the plant in Plants vs. Zombies 2 that the line is based on, see Snow Pea.

The Ice Pea line (冰豌豆系; pinyin: bīng wāndòu xì) was a Class A

The second tier of the Ice Pea line, Snow Pea, was based on the plant of the same name and appearance from Plants vs. Zombies 2. 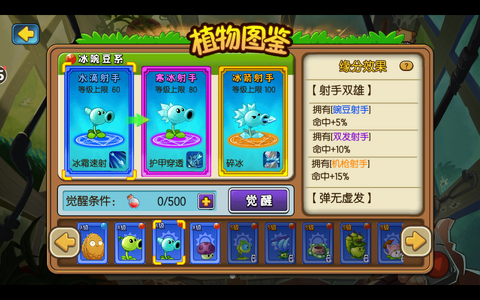 After unlocking the Ice Pea line, additional puzzle pieces could be used to upgrade it, which increased its stats and ability LVs.

Ice Pea line's stats would be increased if these specific plants were unlocked. 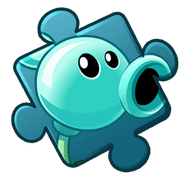 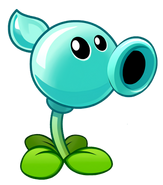 HD Droplet Shooter with its costume

Bubbles coming out of its mouth after shooting

Tiering up to Snow Pea (old) 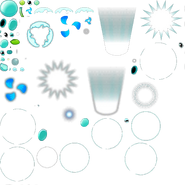 Snow Pea about to shoot 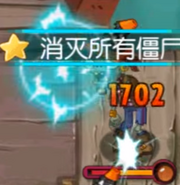 A Conehead Pirate being damaged by Snow Pea's projectile 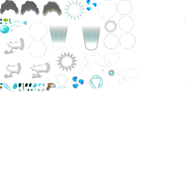 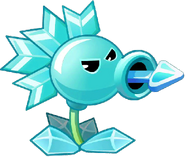 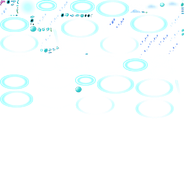