None
The pride of Zomboss' trash can division.

4 min.
Shoots long-range, high damage beam, but hides when plants are near.
Hide-n-Shoot Bot is a bot in Plants vs. Zombies: Garden Warfare 2 and Plants vs. Zombies: Battle for Neighborville, which can be used in Graveyard Ops, Herbal Assault, and Backyard Battleground. It shoots plants at long distances, but hides when they are close, effectively making it the zombie counterpart of Scaredy-shroom. It hides by taking the form of a trash can. Its attack is named Splaser, which does 30 damage each shot.

Its name is a play on "hide-and-seek," a game where the player who has been tagged "it" must find where the other players are hiding.

LONG RANGE: PRECISION
The pride of Zomboss' trash can division.

Shoots long-range, high damage beam, but hides when plants are near. 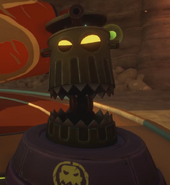 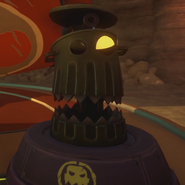 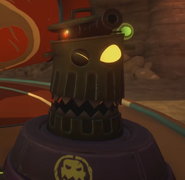 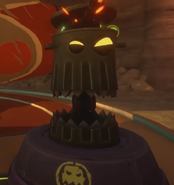 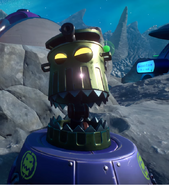 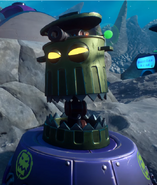 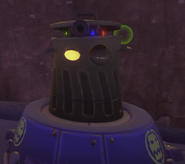 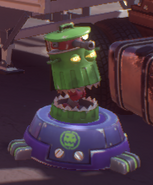 A Hide-n-Shoot Bot in-game in Plants vs. Zombies: Battle for Neighborville