Two (but three waves of zombies)

Heavy Weapon is the fourth mini-game in the PlayStation 3, Xbox 360, and PlayStation Vita versions of Plants vs. Zombies. It substitutes It's Raining Seeds, which is present in other versions.

The mini-game is based on PopCap Games' side-scrolling shoot 'em up game Heavy Weapon.

Xbox Live Arcade icon
Add a photo to this gallery 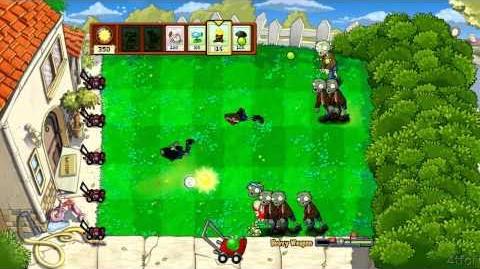 Retrieved from "https://plantsvszombies.fandom.com/wiki/Heavy_Weapon?oldid=2360097"
Community content is available under CC-BY-SA unless otherwise noted.