every time a Team-Up plant is played. Their zombie counterpart is Zookeeper. 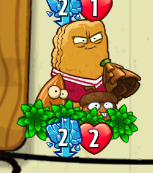 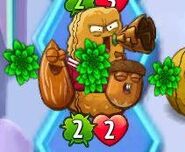 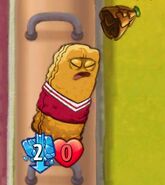 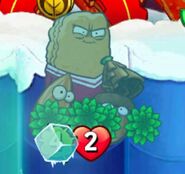 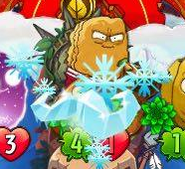 Retrieved from "https://plantsvszombies.fandom.com/wiki/Go-Nuts?oldid=1879693"
Community content is available under CC-BY-SA unless otherwise noted.