same as before
Frostbite Caves - Day 28 is the twenty-eighth level of Frostbite Caves in Plants vs. Zombies 2. It is a Last Stand level. The player is given 2500 sun and four Plant Food. After completing this level, the player receives a money bag.

The strategy can beat the level fairly simply without premium content, gemium plants, Plant Food, and will not cost land mowers.

Strategy 6: When Cavemen Meet The Future

Strategy 8: Peas of the Past

You can also use Plant food on PW for more defence 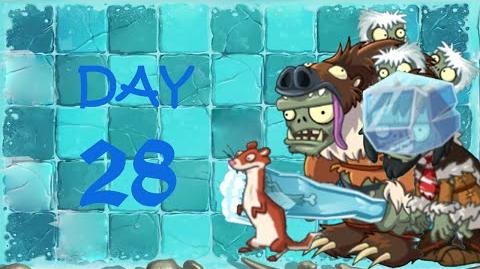 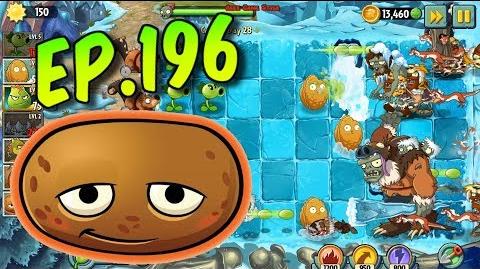 Retrieved from "https://plantsvszombies.fandom.com/wiki/Frostbite_Caves_-_Day_28?oldid=2368726"
Community content is available under CC-BY-SA unless otherwise noted.