This strategy can beat the level without premium content, without using Plant Food, and without losing any lawn mowers.

The Arrow of Death Strategy by AWikiBoy521

By Flavio2600
Add a photo to this gallery 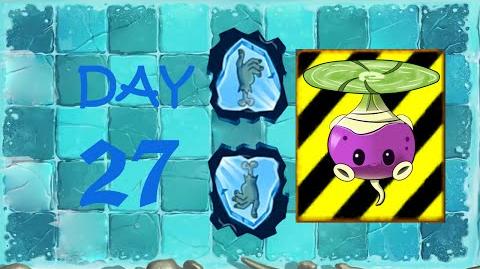 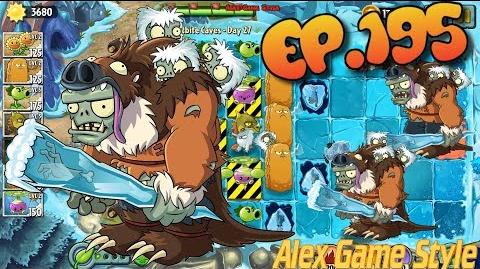 Retrieved from "https://plantsvszombies.fandom.com/wiki/Frostbite_Caves_-_Day_27?oldid=2359850"
Community content is available under CC-BY-SA unless otherwise noted.