Note: You can replace Fire Peashooter with Pepper-pult if you do not have it.

NOTE: If you do not have the Fire Peashooter, you can also use the Pepper-pult, albeit it has longer recharge time and is more expensive. 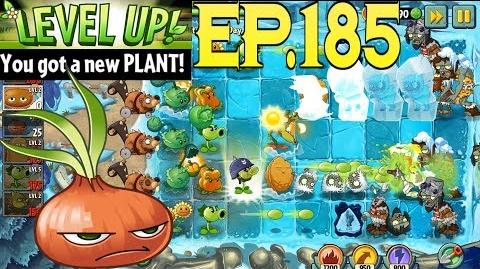 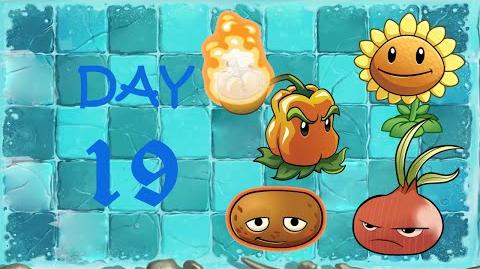 Frostbite Caves Day 19
Add a photo to this gallery

Retrieved from "https://plantsvszombies.fandom.com/wiki/Frostbite_Caves_-_Day_19?oldid=2262736"
Community content is available under CC-BY-SA unless otherwise noted.