Created by Uselessguy
See the Walkthrough section and the picture below for more information.

It is possible to complete this level without Plant Food, as long as the player knows when and where to plant.

Generally: Spikeweed in front and below sliders, Pepper-pults behind sliders, Chard Guards behind the leftmost Spikeweed, Repeaters behind everything else. 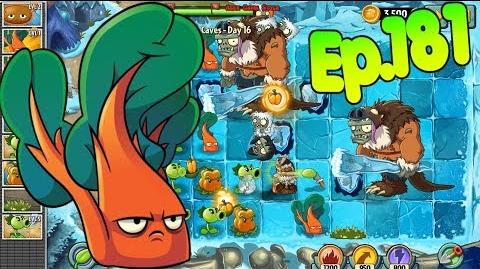 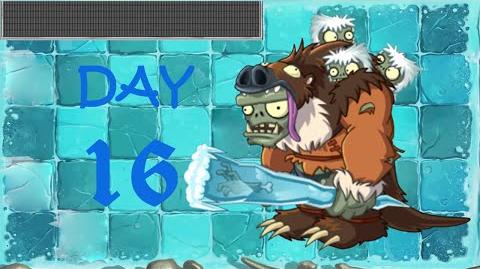 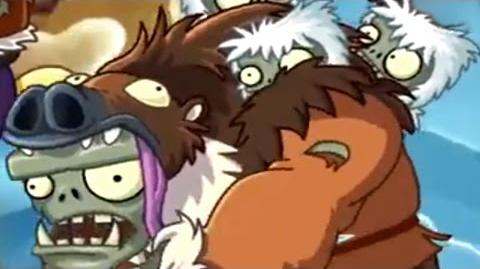 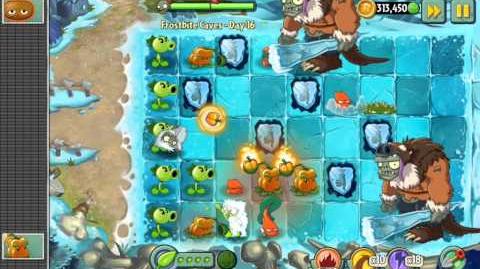 Retrieved from "https://plantsvszombies.fandom.com/wiki/Frostbite_Caves_-_Day_16?oldid=2262633"
Community content is available under CC-BY-SA unless otherwise noted.