For the plants in Plants vs. Zombies 2 that the line is based on, see Thyme Warp, Red Stinger, and Firebloom Queen.

Throws 4 explosive petals to the closest enemy in its lane

Brave plant line in Plants vs. Zombies: All Stars, which was introduced in the 1.0.98 update.

The tier one plant, Coniferous Blaster, was based on Thyme Warp, a plant from Plants vs. Zombies 2. The reason behind the name change was due to a vastly different set of abilities from its international counterpart.

The tiers two and three plants, Red Stinger and Firebloom Queen, were based on plants with the same name and appearance from Plants vs. Zombies 2 and its Chinese version respectively. 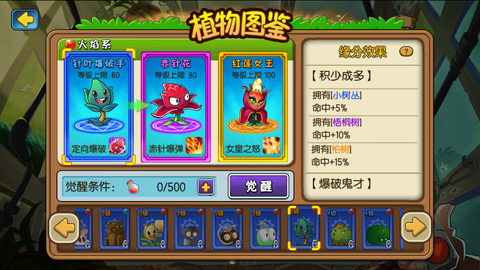 After unlocking the Flame line, additional puzzle pieces could be used to upgrade it, which increased its stats and ability LVs.

Flame line stats would be increased if these specific plants were unlocked. 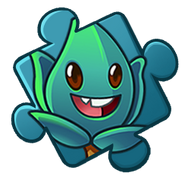 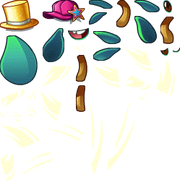 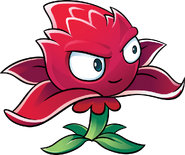 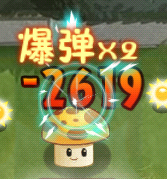