This is the gallery for Endurian's appearance in Plants vs. Zombies 2.

Endurian's sprites in the game

A Parasol Zombie eating an Endurian 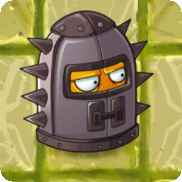 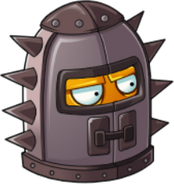 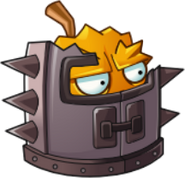 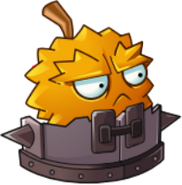 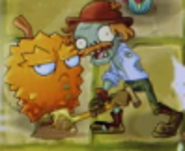 An Endurian about to be shoveled by an Excavator Zombie

A boosted Endurian in the Zen Garden 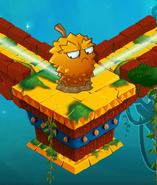 Endurian on a Lily Pad

Endurian's animation when it is ready to level up 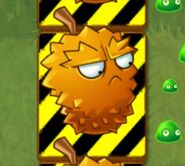 Endurian being upgraded to Level 5 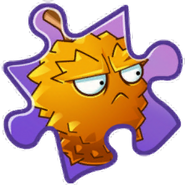 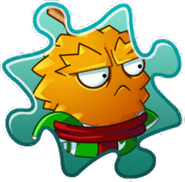 Costume Puzzle Piece (note that both costumes are applied) 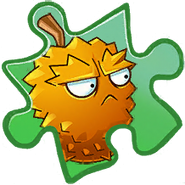 Stench hit the zombie directly (note that armor didn't fall yet but the hand did, eventually the head)

A blue Endurian due to Lost Doctor Zombie's Syringe 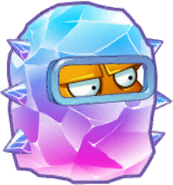 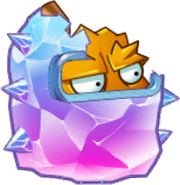 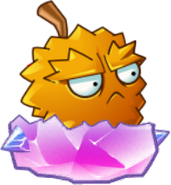 x4 Endurian Puzzle Pieces in daily reward
Add a photo to this gallery
Retrieved from "https://plantsvszombies.fandom.com/wiki/Endurian_(PvZ2)/Gallery?oldid=2261892"
Community content is available under CC-BY-SA unless otherwise noted.