F'or more information about the character that this line is based on, see Doom-shroom.

All members of the Doom line are based on Doom-shroom.

Doomsday Bomb Mushroom is based on the mushroom-shaped cloud which emerges when a nuclear bomb explodes, which is known as a mushroom cloud. This type of cloud also is formed from any large enough explosion, but it is commonly associated with atomic bomb detonations. 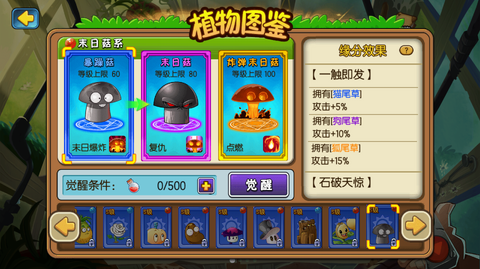 After unlocking the Doom line, additional puzzle pieces can be used to upgrade it, which increases its stats and ability LVs.

Doom line stats will be increased if these specific plants are unlocked. 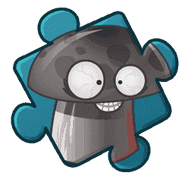 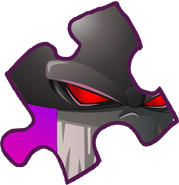 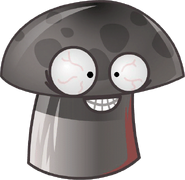 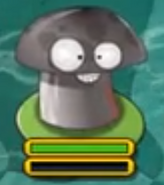 Irascible Mushroom on a Lily Pad 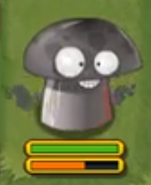 Irascible Mushroom about to attack 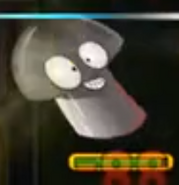 Irascible Mushroom being hurt by an enemy active ability 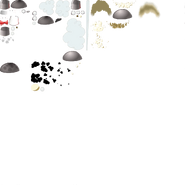 Irascible Mushroom's sprites and textures
Add a photo to this gallery 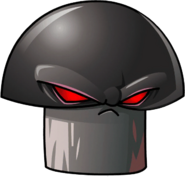 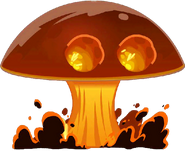 Retrieved from "https://plantsvszombies.fandom.com/wiki/Doom_line?oldid=2301441"
Community content is available under CC-BY-SA unless otherwise noted.