Dark Ages - Night 1 is the first level of Dark Ages in Plants vs. Zombies 2. When this level is finished for the first time, the player unlocks the Sun-shroom.

The toughest zombie included in this level is a Conehead Peasants, which should not cause much trouble. However, during the final wave, a lot of them will appear, so Area of Effect plants are recommended. 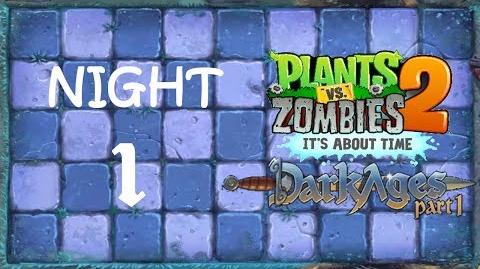 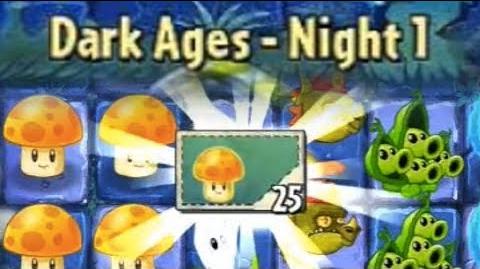 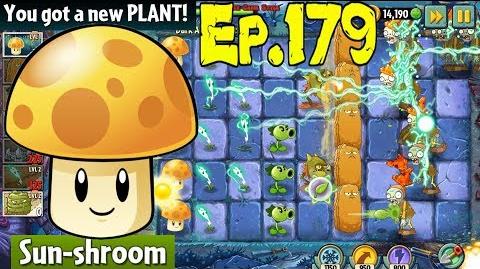 Retrieved from "https://plantsvszombies.fandom.com/wiki/Dark_Ages_-_Night_1?oldid=2165655"
Community content is available under CC-BY-SA unless otherwise noted.