Survive the zombie attack with the given plants
Dark Ages - Night 18 is the eighteenth level of Dark Ages in Plants vs. Zombies 2. It is a Locked and Loaded level. Only five plants are given to the player. One of the plants is the Pea-nut, which the player can use in this level for free. When this level is finished for the first time, the player gets a Dark Ages Piñata.

The player is allowed to use the premium plant Pea-nut in this level. However, with the given plants, the zombies will prove to be relentless and difficult to overcome. Magnet-shroom and Grave Buster are not given in this level, even though they are nearly crucial in most Dark Ages levels. The addition that Zombie King appears in this level, as well as many tombstones appearing early in the level, adds to the difficulty. The beginning of the level can struggle players easily, as sun is very limited, and the player must use either Kernel-pult, Fume-shroom, or Pea-nut to defeat the first few zombies, all of which have more than a 100 sun cost. Iceberg Lettuce will prove to be very versatile in the early stages of this level, as it will really help stalling the early zombies. Sun Tombstones in the beginning should be destroyed quickly, so more sun can be available. Wizard Zombies will come hard in this level, as many zombies will shield it, giving it time to turn plants into sheep. Jester Zombie eliminates the usage of Kernel-pult, and also makes it difficult to fully use Pea-nut, as Pea-nut must be used to defend from Knight Zombies. Taking out the Zombie King will probably work better than taking out other zombies one by one, as letting the Zombie King live will only prolong the situation. 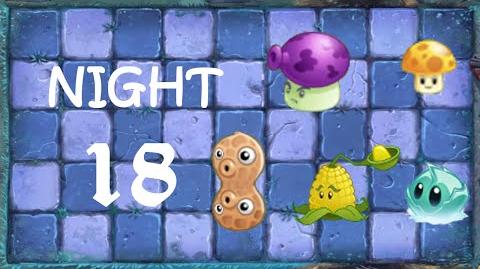 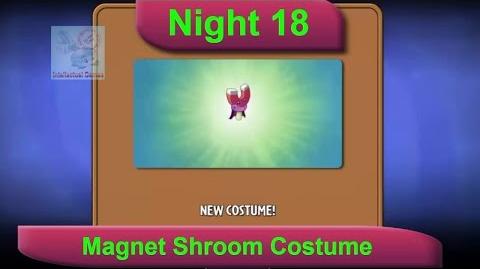 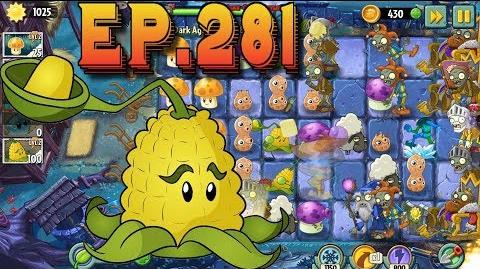 Retrieved from "https://plantsvszombies.fandom.com/wiki/Dark_Ages_-_Night_18?oldid=2358098"
Community content is available under CC-BY-SA unless otherwise noted.