Survive a massive attack in the Dark Ages

The difficulty arises in this level with the given plants. Fume-shroom is the main offensive plant, and both Puff-shroom and Potato Mine are also given. However, zombies like Knight Zombie can be hard to deal with. Jester Zombie is present in this level, and can be troubling if the player uses Puff-shroom. So, the player is recommended to dig up the Puff-shroom, so that it will not able to deflect any projectiles from Puff-shrooms. Use Potato Mines and Grave Busters wisely, as they can make the level easier if used properly. The Necromancy ambushes can cause great difficulty if not treated. Also, the greatest threat is the Dark Ages Gargantuar. Using only Fume-shroom to defeat it will be tricky. Using Potato Mine will aid, but might not fully defeat it. Luckily, there is a sufficient amount of Plant Food given. Saving Plant Food on Fume-shrooms for the Dark Ages Gargantuars should be in order.

By BF10. Note I had a very low amount of Wall-nuts, so my defense isn't properly placed 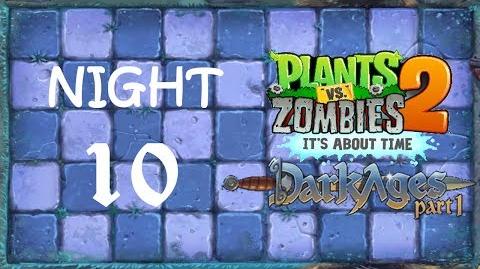 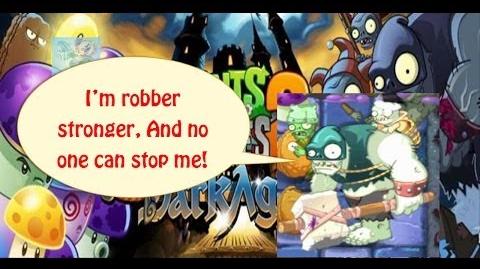 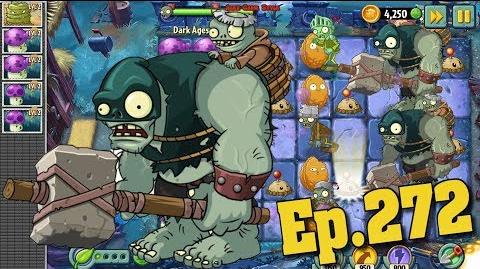 Retrieved from "https://plantsvszombies.fandom.com/wiki/Dark_Ages_-_Night_10?oldid=2296913"
Community content is available under CC-BY-SA unless otherwise noted.