For the other uses, see Dandelion (disambiguation).

A group of Dandelion Weeds. (old) 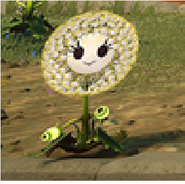 A Dandelion Weed up close. 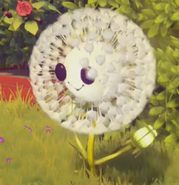 Another close-up of the Dandelion Weed.

After explosion.
Add a photo to this gallery