This is a gallery for Cryo-shroom. 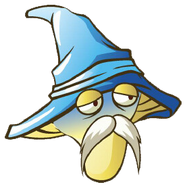 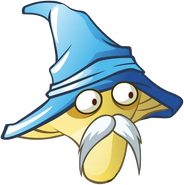 Another HD Cryo-shroom, note its eyes 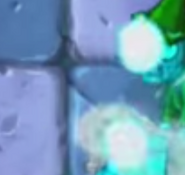 The projectiles that he shoots at full size

An advertisement depicting the different growth stages of Cryo-shroom

Cryo-shroom on the promotional art (note his non-growth appearance) 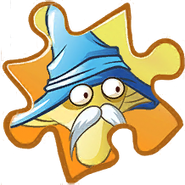 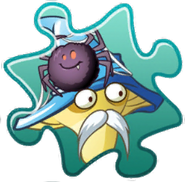 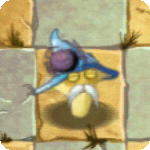 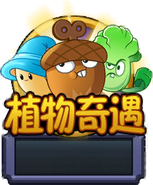 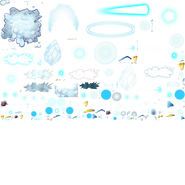 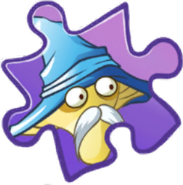 Puzzle Piece
Add a photo to this gallery
Retrieved from "https://plantsvszombies.fandom.com/wiki/Cryo-shroom/Gallery?oldid=2341680"
Community content is available under CC-BY-SA unless otherwise noted.