For more information about the character that this line is based on, see Coconut Cannon.

All members of the Coconut line are based on the seed of the Cocos nucifera tree, more commonly known as the coconut tree. They are also based on military members or weapons.

The appearance of Coconut Sniper is based on the tradition of slicing off the apex of a coconut and drinking the milk through a straw.

Coconut Cannon, is based on the plant with the same name and appearance from Plants vs. Zombies 2. 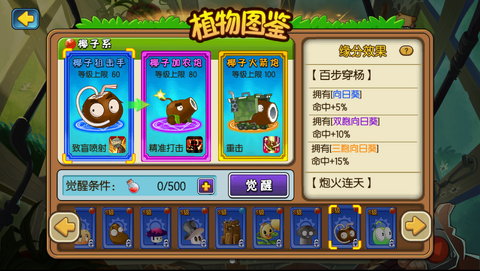 After unlocking the Coconut line, additional puzzle pieces can be used to upgrade it, which increases its stats and ability LVs.

Coconut line stats will be increased if these specific plants are unlocked. 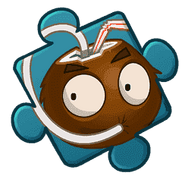 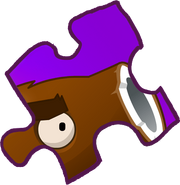 Coconut line in an advertisement
Add a photo to this gallery 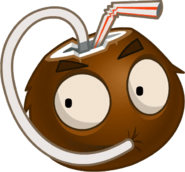 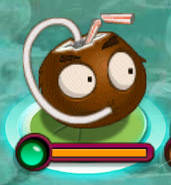 Coconut Sniper's sprites and textures
Add a photo to this gallery 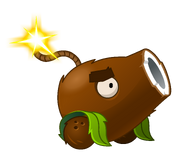 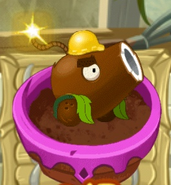 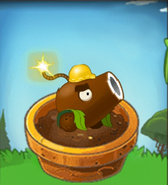 Coconut Cannon inside a Flower Pot 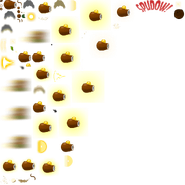 Coconut Cannon's sprites and textures
Add a photo to this gallery 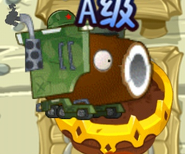 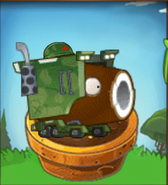 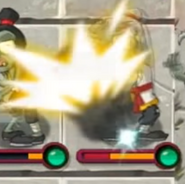 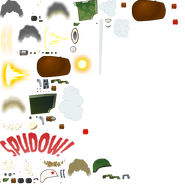 Tropical Cannon (热带炮; pinyin: rèdài pào) was a plant in Plants vs. Zombies: All Stars. It no longer exists in the game, as it was replaced by Coconut Rocket Launcher.

Tropical Cannon on a card
Add a photo to this gallery
Retrieved from "https://plantsvszombies.fandom.com/wiki/Coconut_line?oldid=2298195"
Community content is available under CC-BY-SA unless otherwise noted.