This is the gallery for Cob Cannon's appearance in Plants vs. Zombies.

Online Almanac entry (note how it is missing its front wheel)

Cob Cannon seed packet in the iOS and Android versions

Full picture of the Cob Cannon 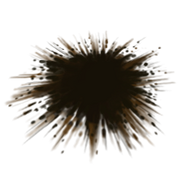 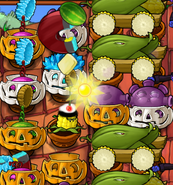 A Survival: Roof build using only four Cob Cannons to attack the zombies 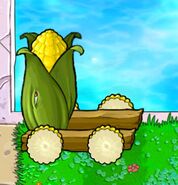 A Cob Cannon about to fire 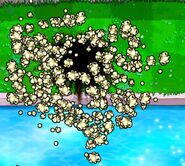 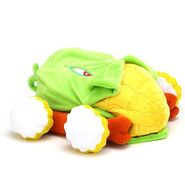 A Cob Cannon plush
Add a photo to this gallery
Retrieved from "https://plantsvszombies.fandom.com/wiki/Cob_Cannon_(PvZ)/Gallery?oldid=2254791"
Community content is available under CC-BY-SA unless otherwise noted.