For more information about the plant that this line was based on, see Citron.

Deals damage to all enemies in its lane

Brave plant line in Plants vs. Zombies: All Stars. It was added in the v1.0.88 update, being released alongside Far Future, the Peach line, and the Energy Bean line.

The first tier, Small Kumquat, is based on the Kumquat, a tiny, oblong-shaped citrus fruit native to South Asia and the Asia-Pacific region known for its sour juice and sweet-tasting peel.

The second tier, Citron, is based on the plant from Plants vs. Zombies 2 of the same name and appearance.

The final tier, Super Citron, is based on the regular Citron as well as the Grapefruit, a hybrid citrus between a sweet orange and pomelo, known for its extreme sourness and ability to burn fat. 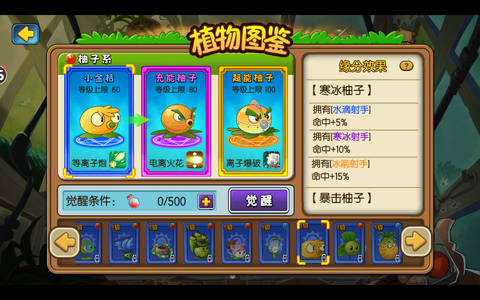 After unlocking the Citron line, additional puzzle pieces could be used to upgrade it, which increased its stats and ability LVs.

Citron line stats will be increased if these specific plants are unlocked. 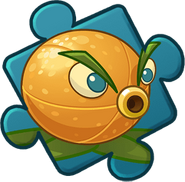 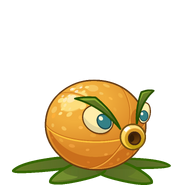 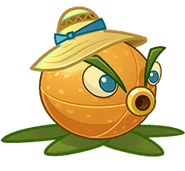 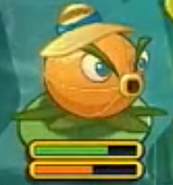 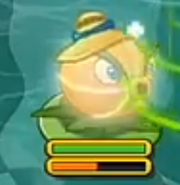 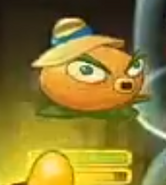 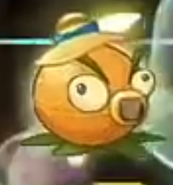 Super Citron about to attack