For more information about the character that this line is based on, see Marigold.
For an Auxiliary version of this plant, see Marigold (Auxiliary).

The Chrysanthemum line (菊花系; pinyin: júhuā xì) was a Class A

Brave plant line in Plants vs. Zombies: All Stars which was introduced in the 1.0.51 update, alongside Viking World.

The second tier, Marigold, was based in the plant from Plants vs. Zombies 2 with the same name and appearance. 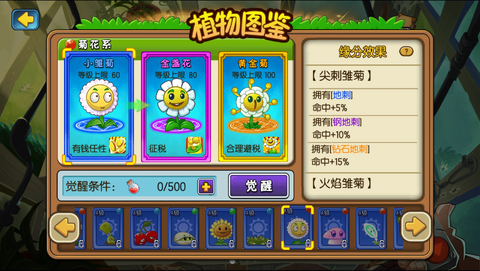 After unlocking the Chrysanthemum line, additional puzzle pieces could be used to upgrade it, which increased its stats and ability LVs.

Chrysanthemum line's stats would be increased if these specific plants were unlocked. 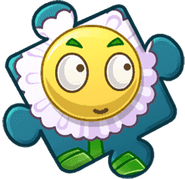 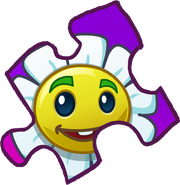 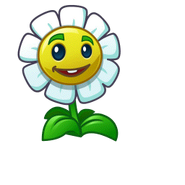 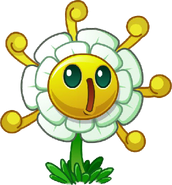 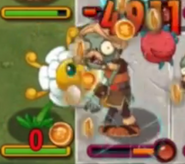