For more information about the character that this line was based on, see Bonk Choy.

Stuns enemies in a 1x3 area

The Choy line (菜问系; pinyin: cài wèn xì) was a Class A

The second tier, Bonk Choy, was based on the plant of the same name in Plants vs. Zombies 2. His retained Chinese name, "Cai Wan", was a play on famous martial arts teacher Ip Kai-man.

The name of the third tier, Tai Choy, was a pun on the Chinese martial art Tai chi. 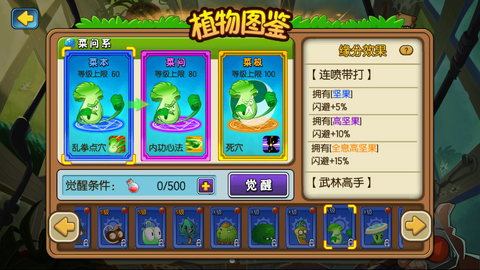 After unlocking the Choy line, additional puzzle pieces could be used to upgrade it, which increased its stats and ability LVs.

Choy line stats would be increased if these specific plants were unlocked. 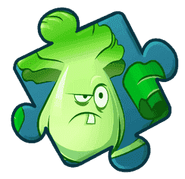 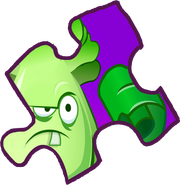 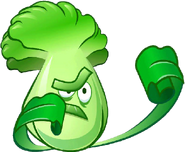 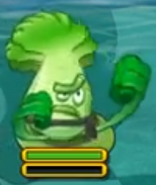 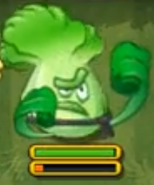 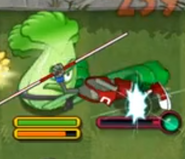 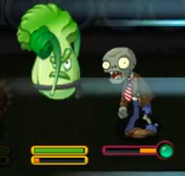 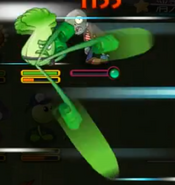 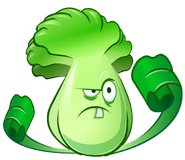 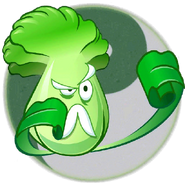 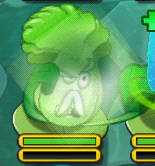