Chester Chomper is an exclusive variant of the Chomper in Plants vs. Zombies: Garden Warfare. This Chomper digests slightly faster, about three seconds, instead of five seconds. The downside is that it has 25 less health than a default Chomper. It is obtained by opening the Chester Chomper Character Pack.

Crazy Dave accidentally planted a chunk of cheese in his Zen garden. Next thing he knew, this dangerously cheesy Chomper had sprouted. He’s not sure where the sunglasses and goatee came from, though.

Cheesy Chomp is the primary weapon of the Chester Chomper.

These shades are so cool that they've inexplicably increased the Chomper's movement speed.

Little known fact: The number of spots on a Chomper is directly related to their ability to digest their dinner.

Originally, the player had to buy a specially marked package of Cheetos at a Target store and redeem an included code. However, everyone who owned the game on September 5, 2014 got this and Dr. Chester as well as their abilities for free. 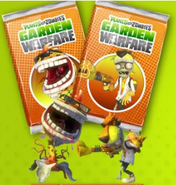 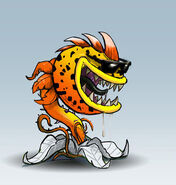 chesterweed ability
Add a photo to this gallery 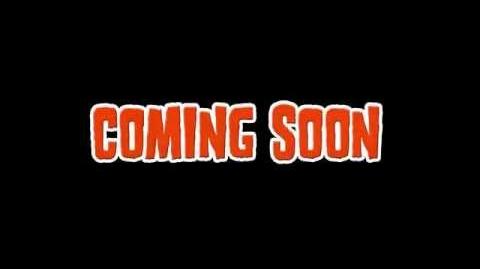 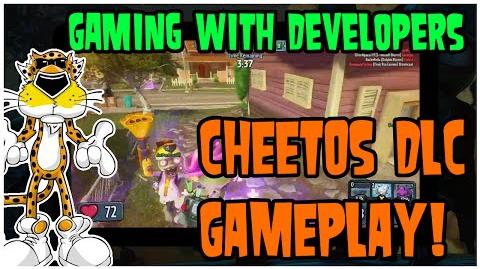 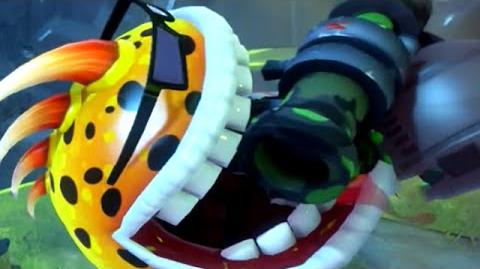 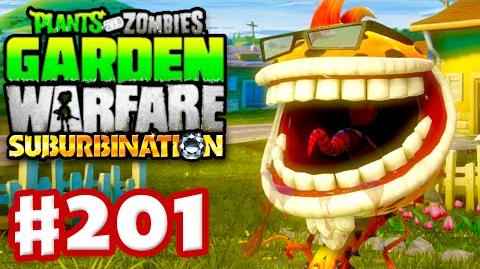 Retrieved from "https://plantsvszombies.fandom.com/wiki/Chester_Chomper?oldid=1065265"
Community content is available under CC-BY-SA unless otherwise noted.