I need my TIME MACHINE!
Bulb Bowling is a conjectural name for this article.
If you know the official name or have a better name or translation for it, please contact a wiki administrator to change it.

Not to be confused with Bowling Bulb.

Bulb Bowling is a Brain Buster exclusive to Big Wave Beach. It is based on the Wall-nut Bowling mini-game from Plants vs. Zombies. It is based on the obtainable plant called the Bowling Bulb. After the 1.8 update of the Chinese version, these levels were removed from the game. They are still available in the international version. There are four types of bulbs (Turquoise, Blue, Orange, and Energized), which deal different damage. The player must attack the zombies by using the bulbs, placing it behind the sign which shows a struck out bowling ball, and rolling it towards the zombies. The bulbs will ricochet when they hit a zombie. This Brain Buster is available in Day 8 and Day 24 of Big Wave Beach. However, it can also be played in Gem Jam.

The four types of bulbs, from weakest to strongest (top to bottom)

Exploding bulb's seed packet
Add a photo to this gallery 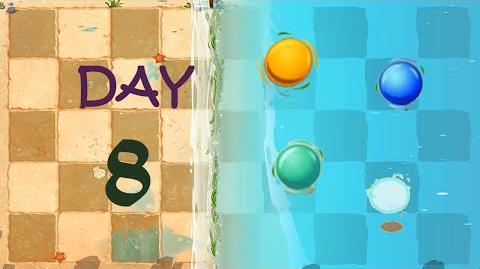 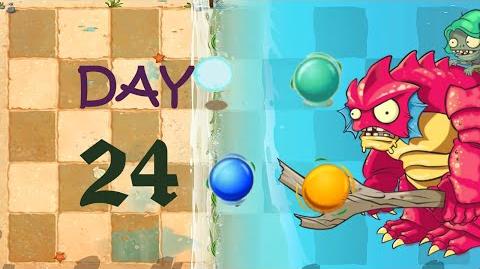 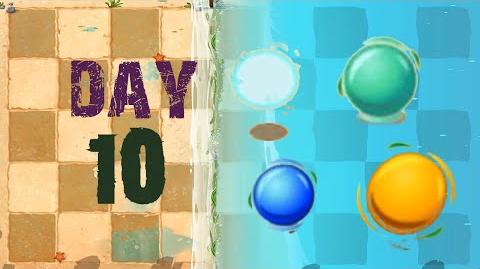 Retrieved from "https://plantsvszombies.fandom.com/wiki/Bulb_Bowling?oldid=2279257"
Community content is available under CC-BY-SA unless otherwise noted.