For more information about the character that this line is based on, see Cherry Bomb.

The Bomb line (炸弹系; pinyin: zhàdàn xì) is a Class A

The first tier in the Bomb line is based on Cherry Bomb from Plants vs. Zombies 2, who in turn is based on a Cherry.

Saturn Peach Bomb is based on the Prunus persica var. platycarpa, also known as the Saturn Peach or Donut Peach.

Walnut Bomb is based on the Walnut seed, with its "brain" being based on the kernel of a walnut, with visually resembles a brain.

In Chinese, Walnut Bomb's name contains a pun, as the 核 in 核桃, "walnut", can be translated to "core/nuclear" (as the edible part of a walnut is in its core), and the Chinese word for nuclear bomb is 核弹, hence its explosive abilities and its original design's resemblance to a nuclear warhead.

The reasoning behind this odd evolution line is because the Chinese names for, cherry (樱桃), saturn peach (蟠桃) and walnut (核桃), all end in "桃" (lit. "peach"). 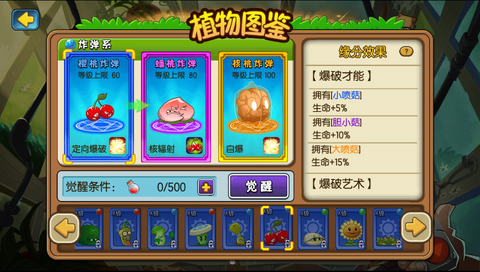 After unlocking the Bomb line, additional puzzle pieces can be used to upgrade it, which increases its stats and ability LVs.

Bomb line's stats will be increased if these specific plants are unlocked. 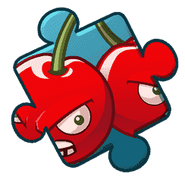 Bomb line Puzzle Piece
Add a photo to this gallery 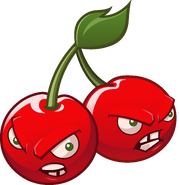 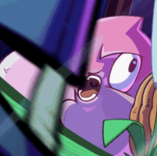 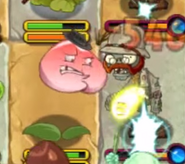 Fainted Saturn Peach Bomb
Add a photo to this gallery 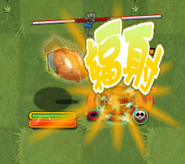 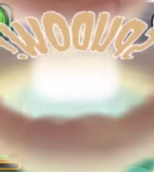 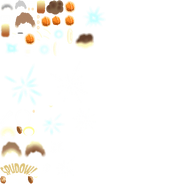 Walnut Bomb's sprites and textures
Add a photo to this gallery

Retrieved from "https://plantsvszombies.fandom.com/wiki/Bomb_line?oldid=2301469"
Community content is available under CC-BY-SA unless otherwise noted.