LONG RANGE: AIR STRIKE
Not as tasty, or as sad, as he looks.

The explosion caused by Bamboo Shoot 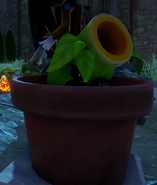 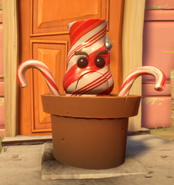 What appears when you get vanquished by a Candy Cane Shoot 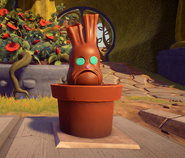 Bunnyboo Shoot in-game
Add a photo to this gallery

Retrieved from "https://plantsvszombies.fandom.com/wiki/Bamboo_Shoot_(Spawnable)?oldid=2202517"
Community content is available under CC-BY-SA unless otherwise noted.