When costumed, it shoots a mix of red and blue stars. Red stars dealt more damage, and blue stars functioned like ice projectiles, and slowed zombies as well as extinguished flames. 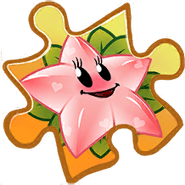 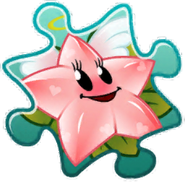 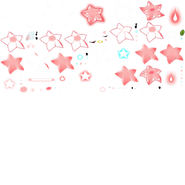 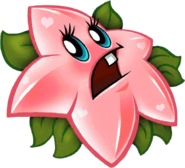 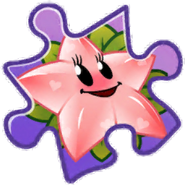