Flip no more than 110 times

Ancient Egypt - Level 8-2 was the first spin-off level of Level 8-1 of Ancient Egypt in Plants vs. Zombies Online. To play this level, the player had to unlock the star gate with 10 stars. It was a Mummy Memory level. When this level was finished for the first time, the player would get two Repeater Puzzle Pieces. To get all three stars, the player had to not let the zombies trample the flowers, and not to flip the camouflages more than 110 times. 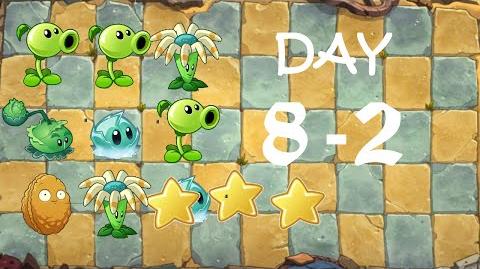 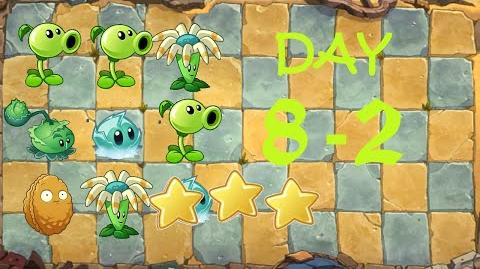