None
Ancient Egypt - Level 6-1 was the sixth main levels of Ancient Egypt in Plants vs. Zombies Online. This level introduced the Desert Death Zombie. When this level was completed for the first time, the player would get two Wall-nut Puzzle Pieces. 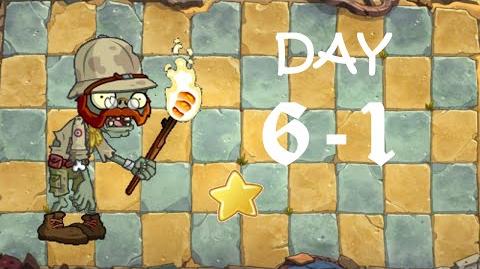 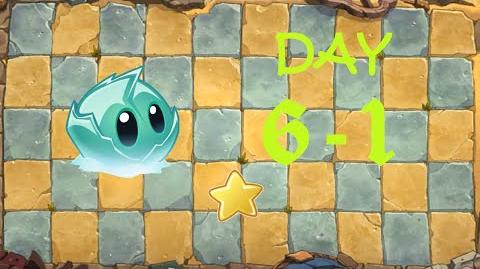 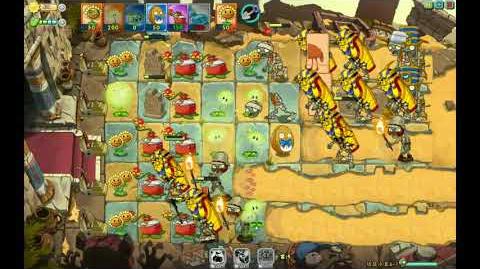