Ancient Egypt - Day 5 was the fifth level and first boss level of Ancient Egypt in Plants vs. Zombies: All Stars. 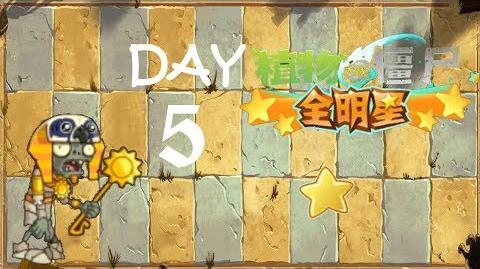 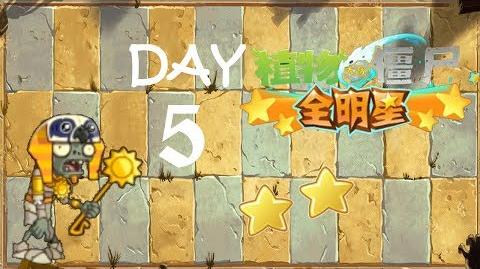 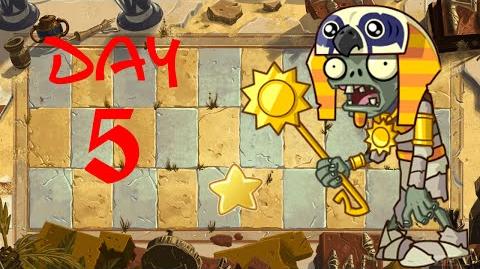 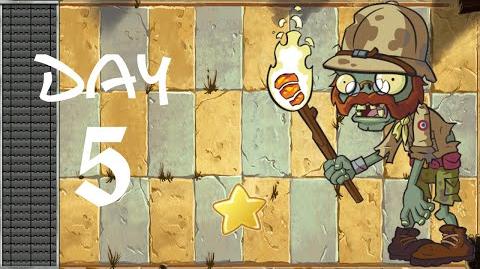 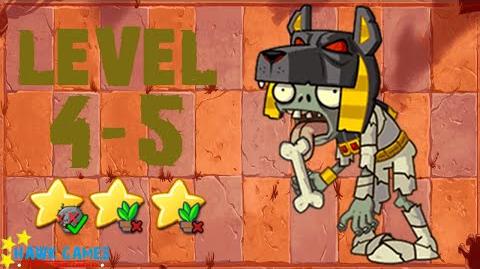 Plants vs. Zombies All Stars - Ancient Egypt Level 4-5 BOSS
Final
Add a photo to this gallery
Retrieved from "https://plantsvszombies.fandom.com/wiki/Ancient_Egypt_-_Day_5_(PvZ:_AS)?oldid=2339942"
Community content is available under CC-BY-SA unless otherwise noted.