(Penny appears)
Penny: In this stage, the plants are being transported via special delivery for the whole game.
(Penny leaves)

Upon completion, Penny will inform the player that they have enough (3) stars to exchange for an additional Plant slot. 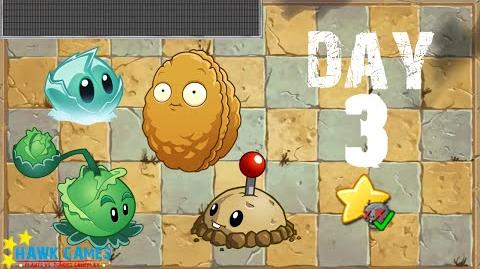 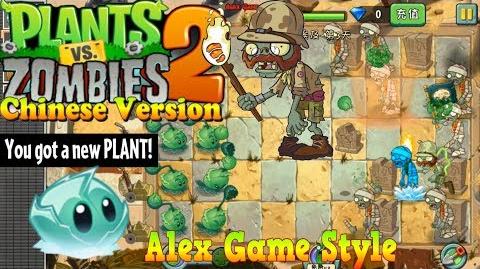 Retrieved from "https://plantsvszombies.fandom.com/wiki/Ancient_Egypt_-_Day_3_(Chinese_version)?oldid=2319242"
Community content is available under CC-BY-SA unless otherwise noted.