A money bag, Ancient Egypt Lawn Mower and a star

A money bag
Ancient Egypt - Day 2 is the second level of Ancient Egypt in the Chinese version of Plants vs. Zombies 2. In this level, a new Power Up called the Cuke is introduced. This level also introduces tombstones. After completing this level, the player receives a money bag.

The tutorial shows the player how to use the Cuke 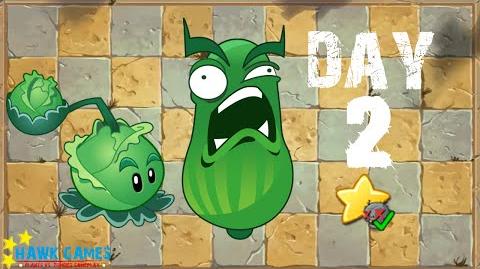 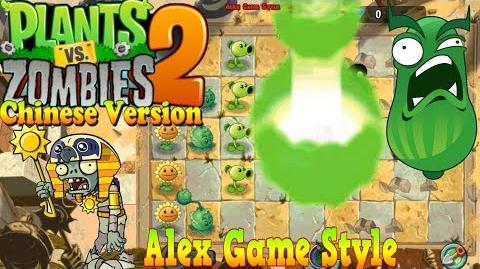 Retrieved from "https://plantsvszombies.fandom.com/wiki/Ancient_Egypt_-_Day_2_(Chinese_version)?oldid=2170928"
Community content is available under CC-BY-SA unless otherwise noted.