Ancient Egypt - Day 1 was the first level of Ancient Egypt in Plants vs. Zombies 2. The mummy variants of the basic zombie, conehead zombie, and buckethead zombie were introduced in this level. Additionally, Ra Zombie made his first appearance. When this level was finished for the first time, the player obtained the Map of Space-time-ness and unlocked Vasebreaker.

Firstly, place down a column of Sunflowers. When the first zombie comes, you should have around the cost of a Dandelion (275 sun). Aim for one or two columns of Dandelions.

This strategy is for those who want to beat Ancient Egypt - Day 1 very quickly.

This strategy is useful for farming Ancient Egypt pinatas, and can be done in about a minute per round.

This strategy is useful and helpful for those completed Ancient Egypt.

If you beat some levels in some of the worlds, you will have this simple and free strategy that will get rid of the zombies somewhat quickly.

If you're lucky enough to have a

, use it once it starts. The spawned

's will easily destroy all zombies and no other plants will need to be planted! 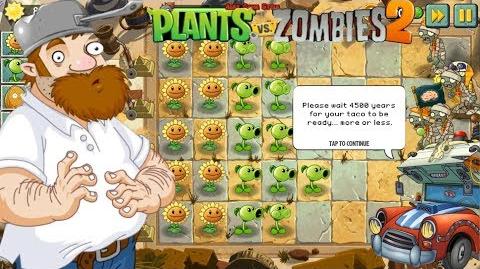 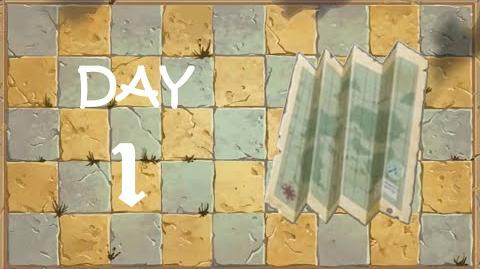 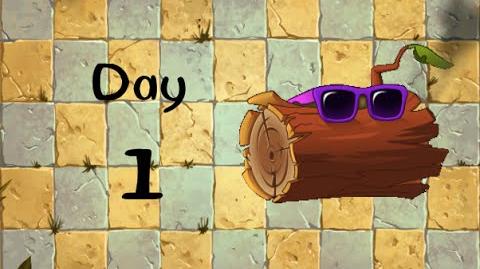 Retrieved from "https://plantsvszombies.fandom.com/wiki/Ancient_Egypt_-_Day_1_(pre-7.1)?oldid=2113542"
Community content is available under CC-BY-SA unless otherwise noted.