Absorbs thunderbolts and attacks in front of zombies.

Don't be surprised by Ampthurium's positive and negative electrical knowledge, just look at the two brothers' excellent physics exam scores and you will understand. Yet, they could never understand each other, such as choosing which tie to wear; whether to watch a documentary or a drama; or to go to an Indian restaurant or a Chinese restaurant for a date. At least, they know that without each other, neither of them could wield their electrical charges.

Ampthurium (电离红掌; pinyin: diànlí hóng zhǎng) is the third plant obtained in Sky City in the Chinese version of Plants vs. Zombies 2. They fire electrical balls at zombies. They also absorb the lightning that strikes during gameplay of Sky City, removing the positive or negative charge from plants in 3x3 area and unleashing a powerful attack using that lightning. They are an environment modifier.

Ampthurium are based on anthurium.

Their name comes from "anthurium", the real-life plant they're based on and "amp", short for ampere.

When fed with Plant Food, Ampthurium removes charge from all plants who have it and attacks three zombies in front of them with lightning bolts.

Ampthurium in the Sky City trailer 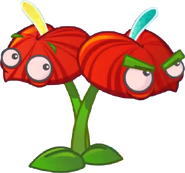 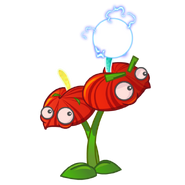 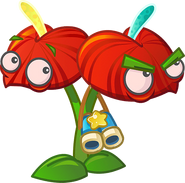 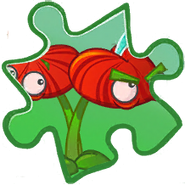 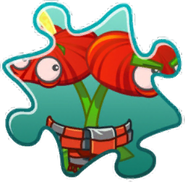 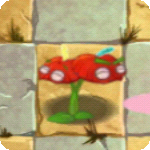 Ampthurium on a Gold Tile 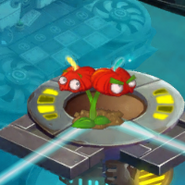 Ampthurium on the Sky City map 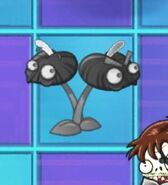 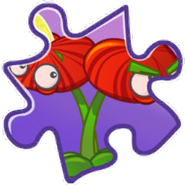 Retrieved from "https://plantsvszombies.fandom.com/wiki/Ampthurium?oldid=2332277"
Community content is available under CC-BY-SA unless otherwise noted.