Plants vs. Zombies Wiki
Register
Don't have an account?
Sign In
Advertisement
in: China exclusive, Archived, Levels,
and 5 more

American Suburbs - Day 9 was the ninth level of American Suburbs in Plants vs. Zombies: All Stars. It preceded a boss level. The level consisted of many Conehead Zombies and a few Football Zombies.

The Conehead Zombies would be defeated in two to three hits, if the player had upgraded their plants at least once. The Football Zombie boss' attacks could be resisted by a Wall-nut, even if it was not upgraded. 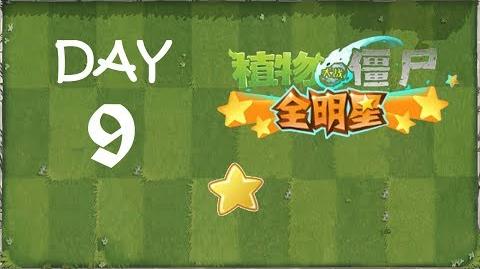 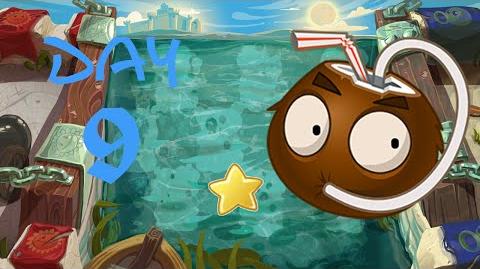 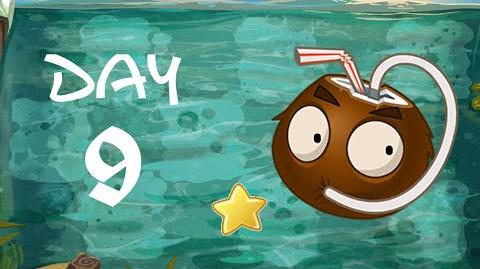 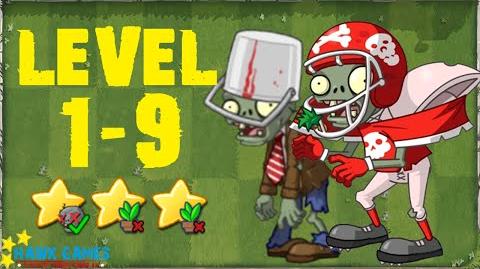