Plants vs. Zombies Wiki
Register
Don't have an account?
Sign In
Advertisement
in: China exclusive, Archived, Levels,
and 5 more

American Suburbs - Day 8 was the eighth level of American Suburbs in Plants vs. Zombies: All Stars. Only Conehead Zombies and Pole Vaulting Zombies were present in this level.

The boss variant of the Pole Vaulting Zombie threw three poles at a random plant, lowering a plant's health by half the total amount, if the player's Fighting Force was not high enough. Though the Conehead Zombies were still weak in health, they should've be killed quickly before the plant that attacks them died first.

Right after the Peashooter's anger is full, use its skill to kill the mini-boss. 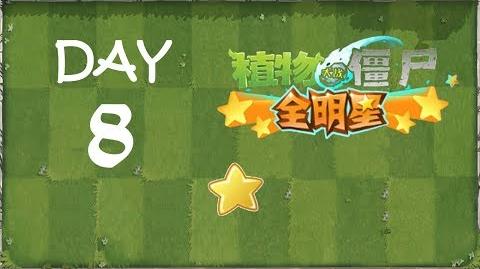 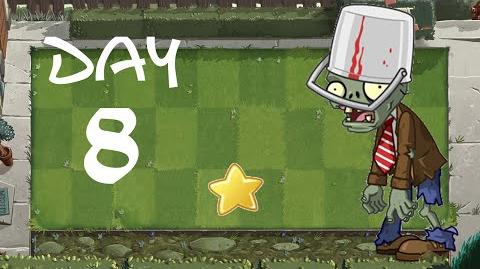 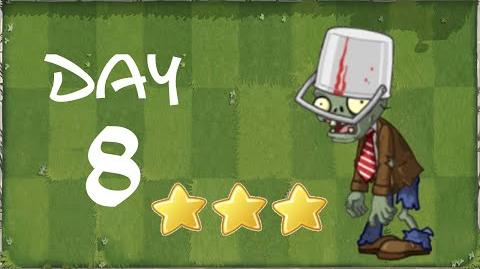 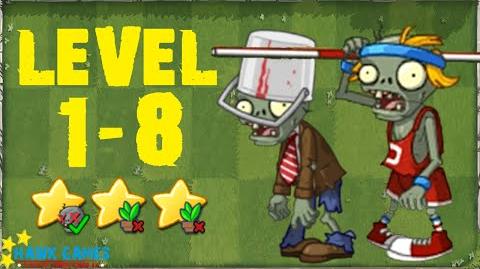