American Suburbs - Day 6 is the sixth level of American Suburbs in Plants vs. Zombies: All Stars. The player has fend off a high amount of Conehead Zombies in this level, where one of them is the boss.

(After completing the level)
Crazy Dave: Penny found the treasures of this world, let's go and take a look!
(The player is shown with the Treasure Hunt mode)
Crazy Dave: Now, let's send a few plants to go and look for treasure!
(After the player sends the first two plants)
Crazy Dave: In the third tile, put the designated plant - Bonk Choy, then we can find big amounts of gems!
Crazy Dave: You sent some plants to look for treasure, don't forget to come back at 12 to claim it! 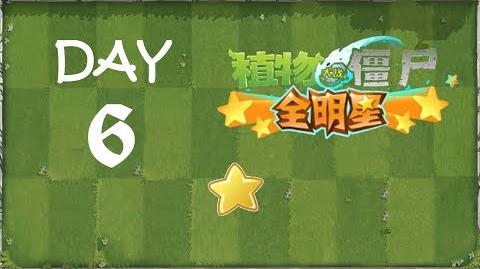 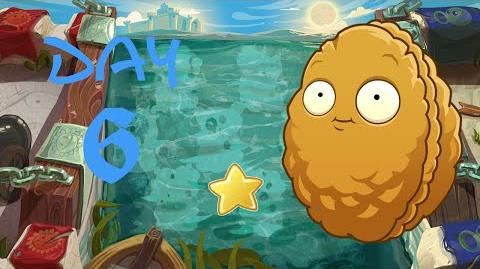 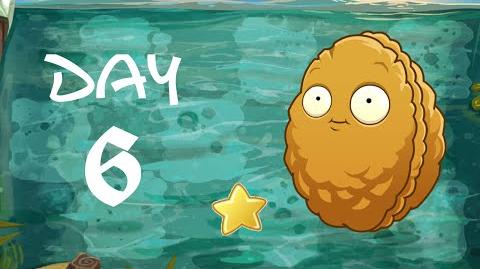 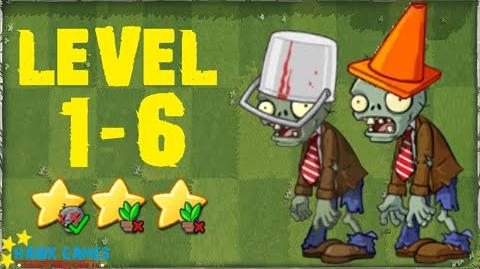 Plants vs. Zombies All Stars - American Suburbs Level 1-6
Final
Add a photo to this gallery
Retrieved from "https://plantsvszombies.fandom.com/wiki/American_Suburbs_-_Day_6?oldid=2304791"
Community content is available under CC-BY-SA unless otherwise noted.