American Suburbs - Day 5 is the fifth level in American Suburbs and is the first boss battle of Plants vs. Zombies: All Stars. The player is forced to defeat the Treasure Yeti to win the level.

(After completing the level and getting the Moss Slingshot)
Crazy Dave: Wow! We got a weapon, let the plant equip it.
(The player gets accessed to the Zen Garden) 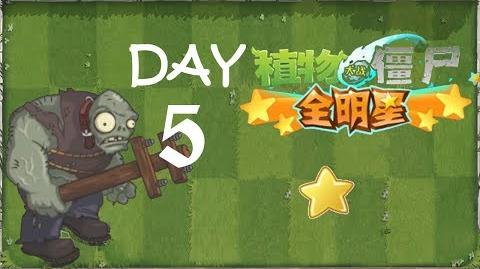 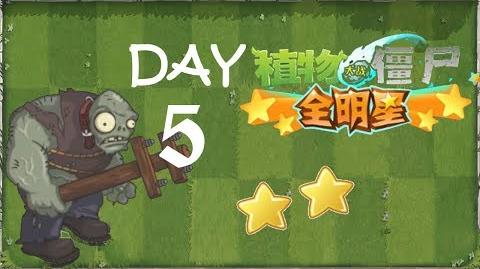 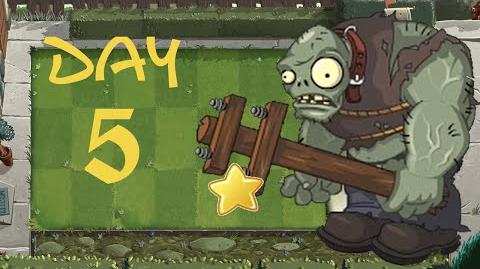 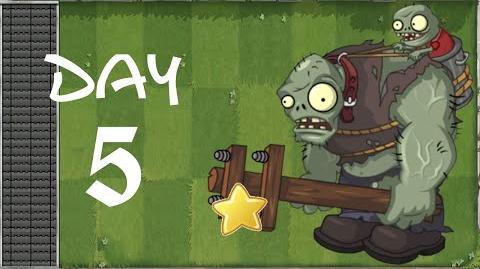 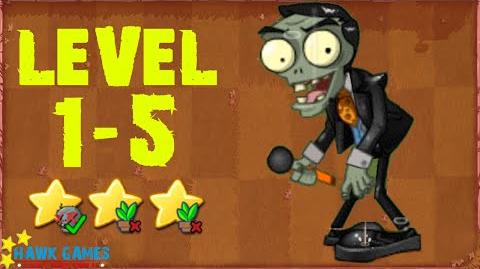 Plants vs. Zombies All Stars - American Suburbs Level 1-5 BOSS
Final
Add a photo to this gallery
Retrieved from "https://plantsvszombies.fandom.com/wiki/American_Suburbs_-_Day_5?oldid=2304725"
Community content is available under CC-BY-SA unless otherwise noted.