American Suburbs - Day 2 is the second level of American Suburbs in Plants vs. Zombies: All Stars. Droplet Shooter and Puff-shroom are automatically picked for the player. From this level forward, zombies can now come from the first and last lane.

(After completing the level)
Crazy Dave: Battling non-stop will give your plants experience, so remember to upgrade your plants!

Though the number of zombies is slightly higher compared to the previous level, the player is given two plants to counter all of them. 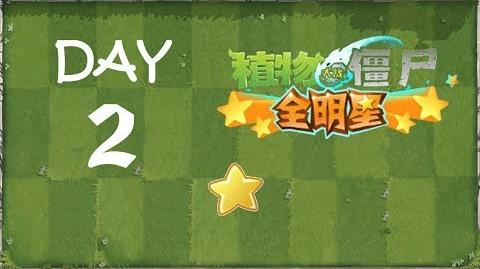 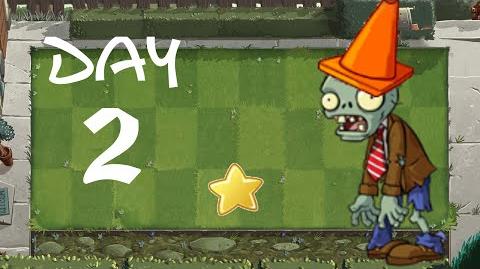 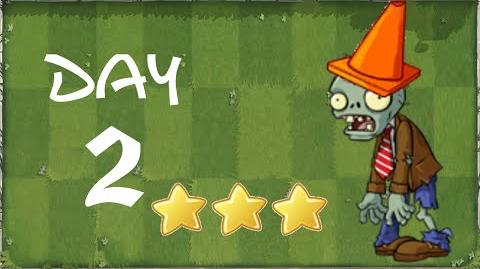 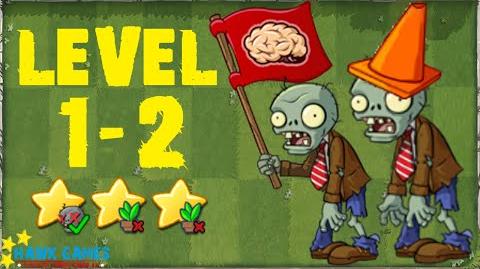 Plants vs. Zombies All Stars - American Suburbs Level 1-2
Final
Add a photo to this gallery
Retrieved from "https://plantsvszombies.fandom.com/wiki/American_Suburbs_-_Day_2?oldid=2304722"
Community content is available under CC-BY-SA unless otherwise noted.